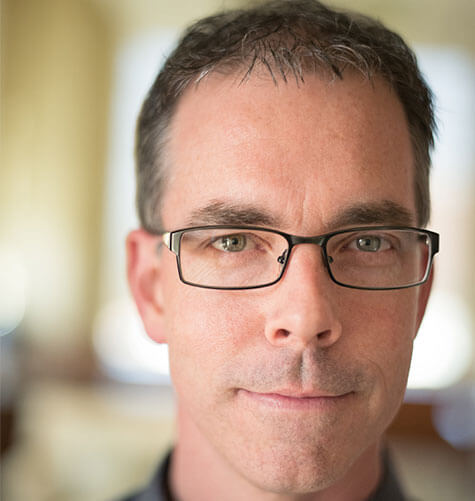 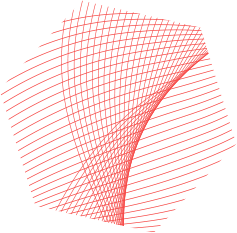 “I have been attending SIGGRAPH since before dinosaurs were a commonplace occurrence, and the chance to see the latest innovations and meet up with colleagues is an opportunity I look forward to each year. It’s an honor to be asked to give the keynote for this year’s conference, ‘Generations.’ Nothing is more important than inspiring the next generation of artists, researchers, engineers, educators, and storytellers to take the creative risks that are necessary to make innovation possible.” – Rob Bredow

Bredow joined Lucasfilm in 2014 as Vice President of New Media and Head of Lucasfilm’s Advanced Development Group.  As Lucasfilm Chief Technology Officer, Bredow oversaw all technology development for Lucasfilm and ILM. In 2015, he helped launch ILMxLAB,  combining the talent at Lucasfilm, ILM, and Skywalker Sound to develop, create, and release story-based immersive entertainment.

Most recently, Bredow leveraged his background in innovative technology as the Visual Effects Supervisor and Co-Producer on “Solo: A Star Wars Story.”

Prior to his work at ILM, Bredow was CTO and Visual Effects Supervisor at Sony Pictures Imageworks. He has contributed as a supervisor on films such as “Independence Day,” “Godzilla,” “Stuart Little,” “Cast Away,” “Surf’s Up,” “Cloudy With A Chance of Meatballs,” and others. He is a member of the VFX Branch of the Academy of Motion Pictures Arts & Sciences, and the AMPAS Science and Technology Council.